USWNT co-captain and NWSL Seattle Reign FC star striker, Megan Rapinoe (“Pinoe”) and her girlfriend WNBA Seattle Storm star point guard, Sue Bird are welcomed home to rousing applause by fans and the mayor alike after Pinoe and Team USA won the 2019 Women’s World Cup (“WWC”) in France. The basketball game where Pinoe was honored for her achievements in Europe was held at the University of Washington’s Alaska Airlines Arena where the Seattle Storm defeated the Dallas Wings 95-81 on July 12th, 2019.

The USWNT won the WWC for the second consecutive time and fourth overall in franchise history by defeating the Netherlands 2-0 in the July 7th, 2019 final held at Stade de Lyon in France. Pinoe captured the golden ball as mvp and best player of the tournament (she was also named player of the match) and took home the golden boot as the top scorer having been equal on points with co-captain and NWSL Orlando Pride star striker, Alex Morgan with six goals and three assists but having played less minutes (the tiebreaker). 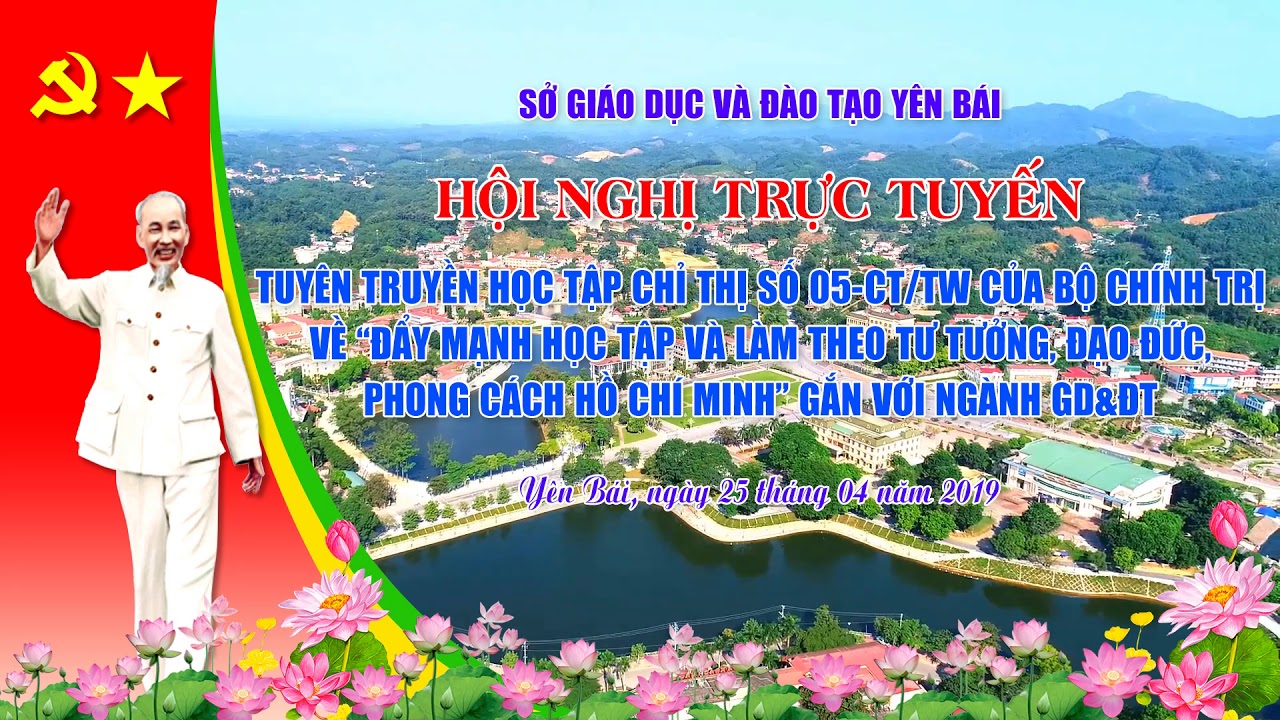