Over the last 2 and a half years, Microsoft has released two completely different versions of the core Office apps on Android: Office Mobile in July 2013 and Word, Excel and PowerPoint throughout 2015. Both suites are currently available in the Google Play Store but the one you’ll use depends primarily on the version of Android your phone or tablet is running. They both have the same purpose, letting you open and edit your documents, but are immensely different in their feature set and presentation.

Office Mobile is a single application that handles Word, Excel and PowerPoint files. The app is very similar in concept to Office Mobile from Windows Phone 7 to 8.1, primarily focused on viewing documents and making minor edits on the go. You can edit all three file types, but can only create Word and Excel documents strangely enough. Files can be opened from anywhere on the device, but you can only save edited documents to a linked OneDrive or Dropbox account. The app is free for anyone to use and is a fine choice if you just need to open an Office document every once in awhile.

Microsoft’s new Office suite for Android is an entirely different beast though. Word, Excel and Powerpoint have all been separated into individual apps finally, each with their own unique UI for creating and editing documents. These apps scale naturally depending on the type of device you’re using and take excellent advantage of the larger screens found on various Android tablets. Documents can be opened or saved to anywhere on the device or to any app that supports Android’s storage access framework, or to the integrated support for OneDrive and Dropbox. The apps have nearly all of the major editing options found in their desktop siblings and are even free to use for personal use. To take advantage of some of the more advanced features of the apps, or to use the apps for business use, you will need to be an Office 365 subscriber.

There’s a huge amount of value in the suite, with or without Office 365, and are hands-down some of the most powerful document editors on Android, giving Google’s offerings a high bar to meet. This is the second post in the series on Microsoft’s current Android offerings, so let us know if there’s anything you’d like to see us go over in the series!

26 thoughts on “Microsoft on Android: Word, Excel and PowerPoint” 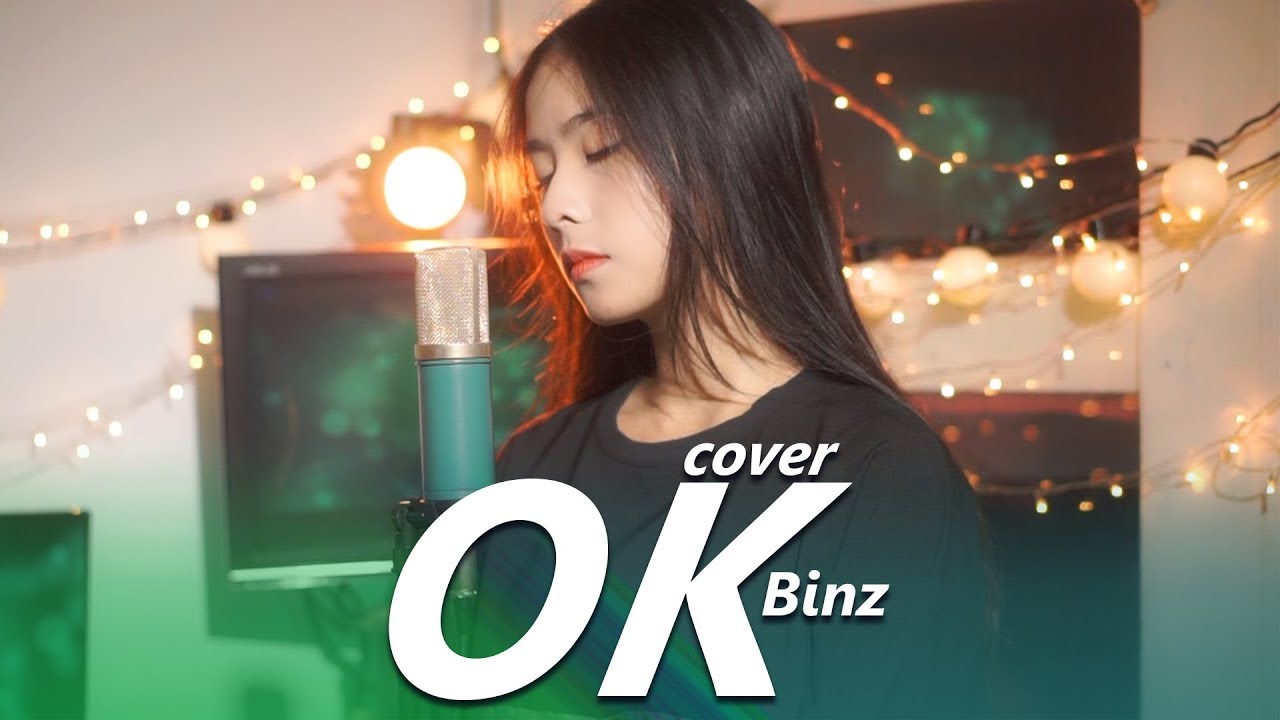